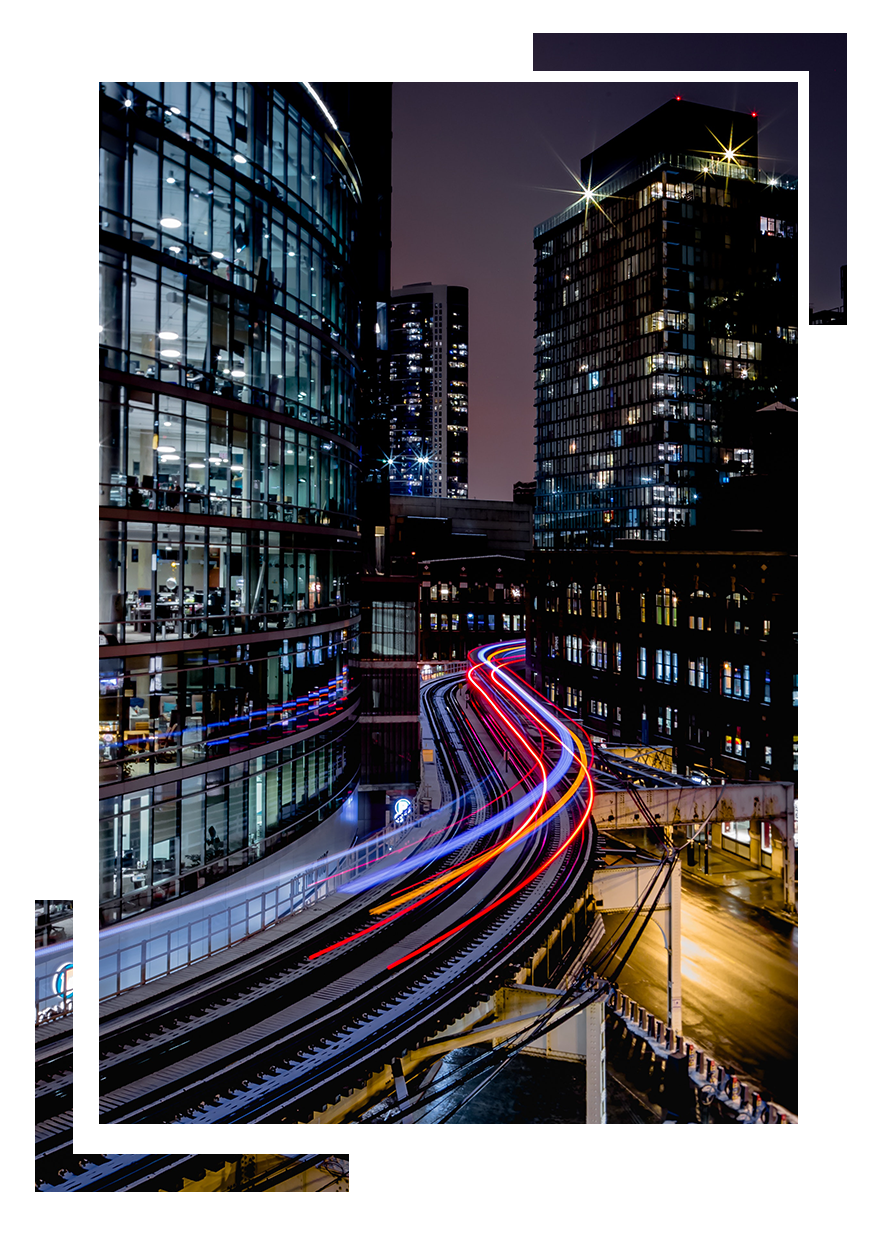 The Government of India is putting a lot of pressure in making Smart Cities a reality in a pervasive manner. And to reach this feat it has initiated many projects which will help in bringing down the offline activities. Smart Cities is one of the initiatives where the government envisages providing services digitally & efficiently to its citizens.

As we all know that by 2030 urban India population will soar to 590 million, it has become imperative to build an Intelligent and resilient city which can take care of itself efficiently and safely with the help of technologies. According to the report of International Data Corporation (IDC), Smart City technology spending across the globe has reached $80 billion in 2016 and is expected to grow to $135 billion by 2021

Uttar Pradesh Smart Cities Conclave 2021 will bring together stakeholders from the public sector, Industry, Academia and experts to discuss and deliberate on ideas, and innovations in making an Intelligent City which is connected with each other by sharing many resources and helping in reducing the overall input cost. This platform will work as one of the many catalysts to look out for better ideas and solutions from each other’s experiences across verticals. This conference will also help deliberation on building a connected ecosystem where citizen participation will be paramount for a qualitative life. 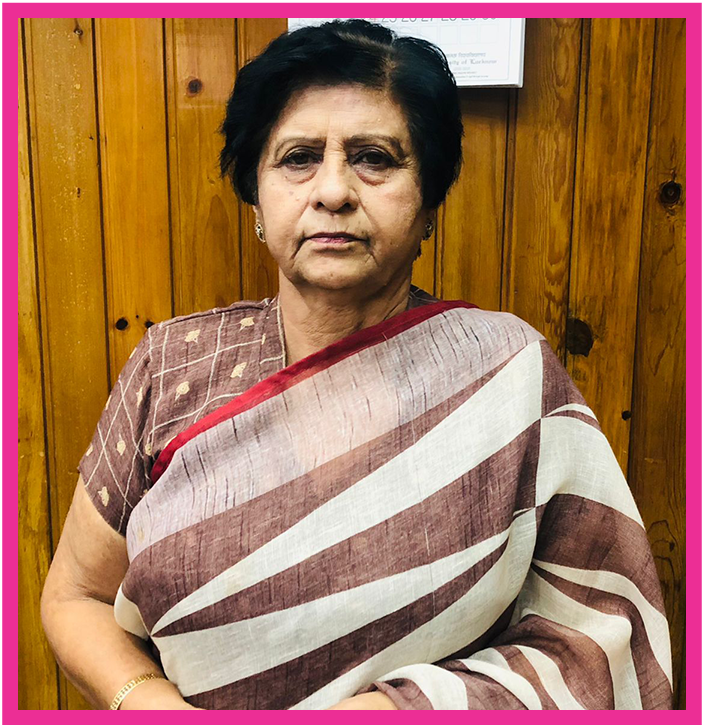 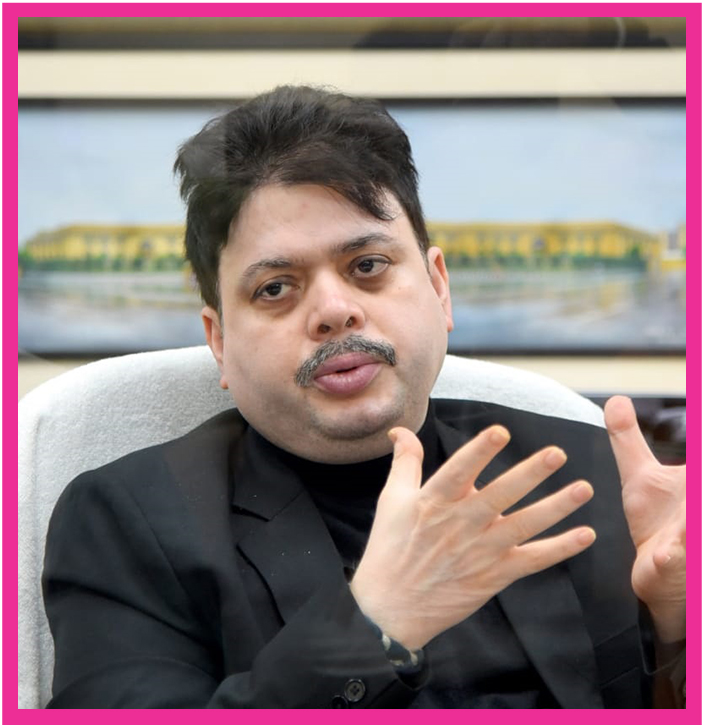 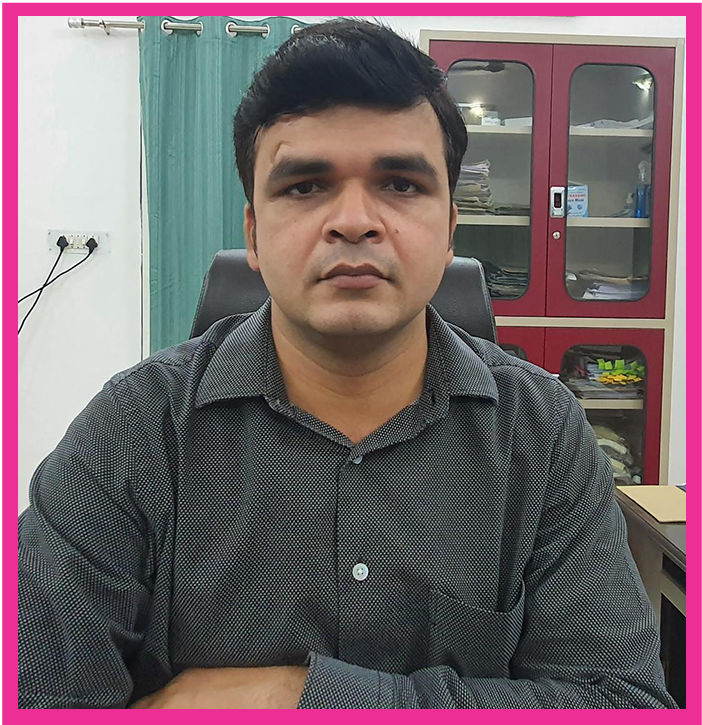 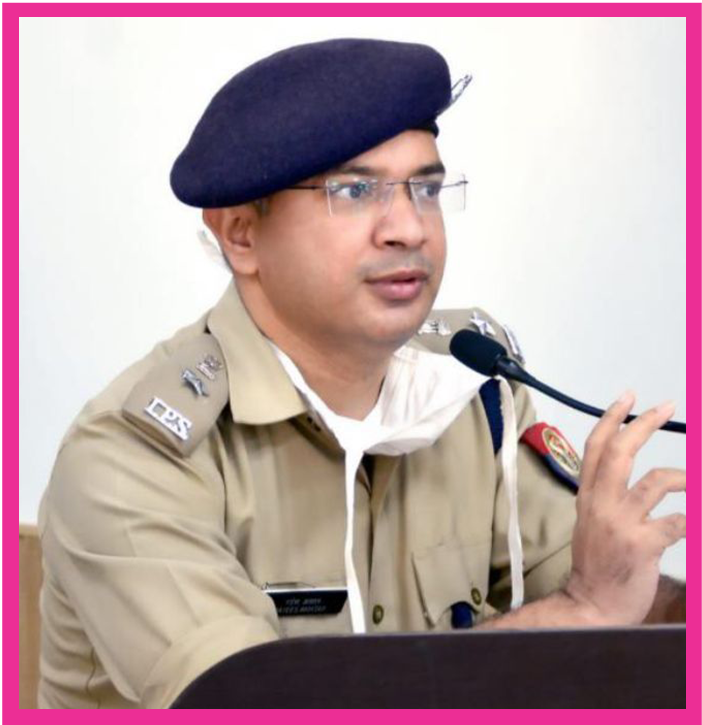 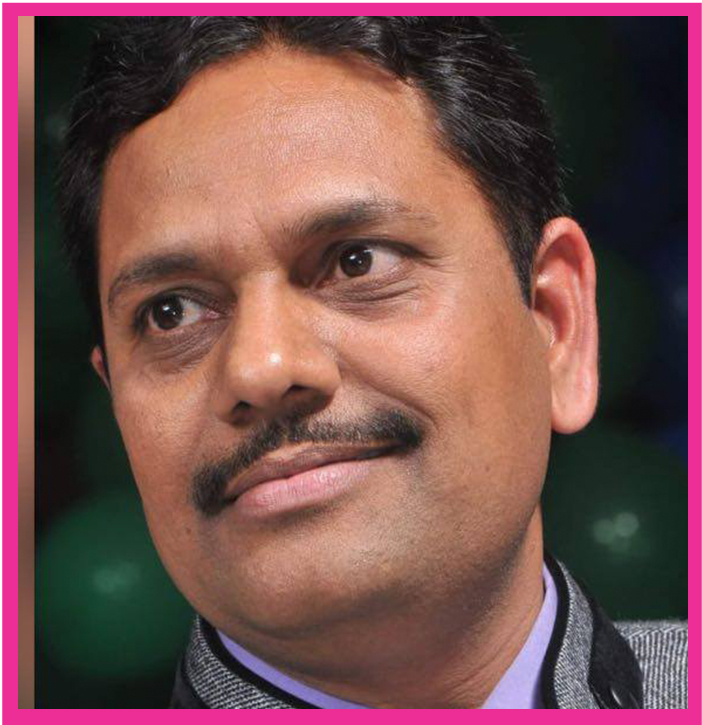 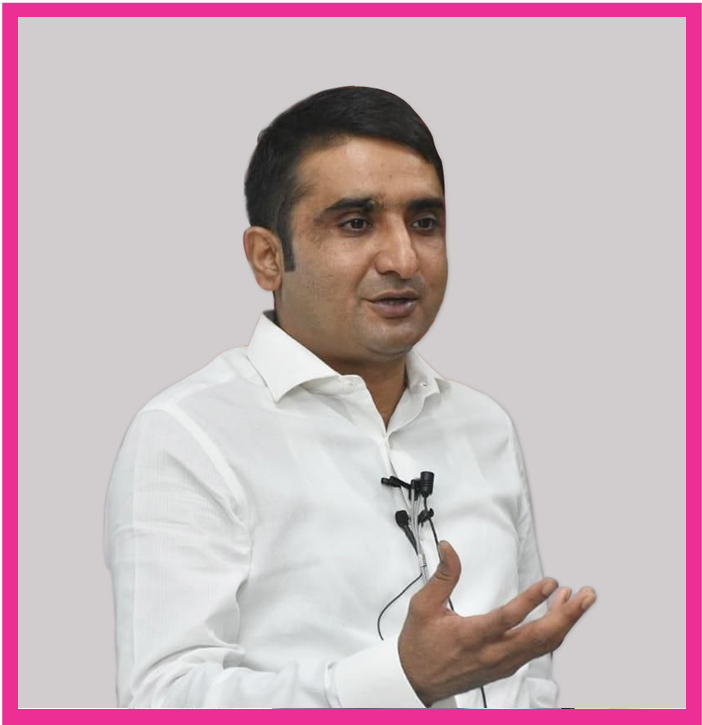 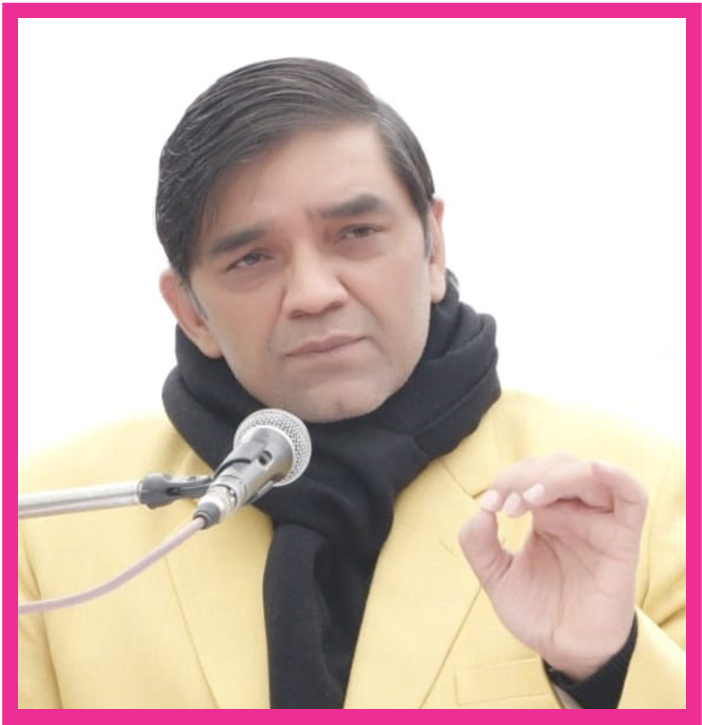 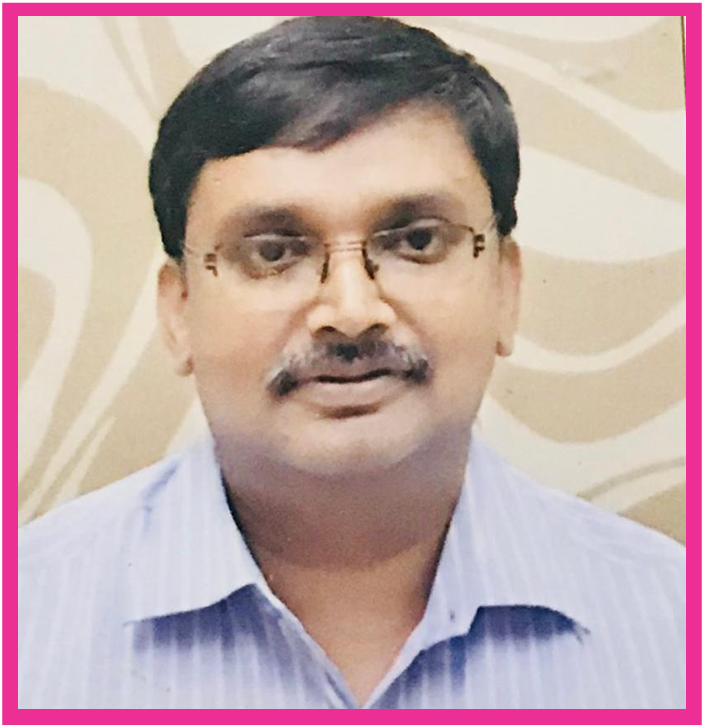 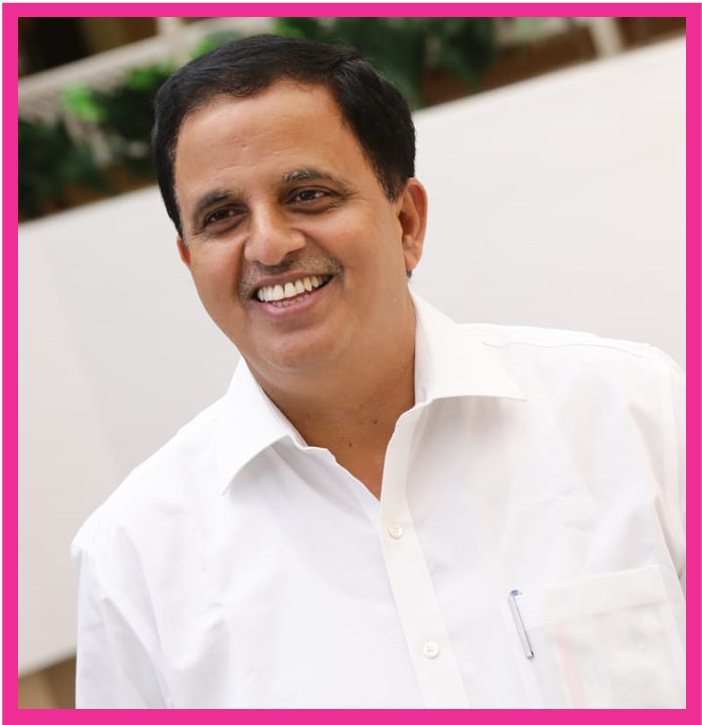 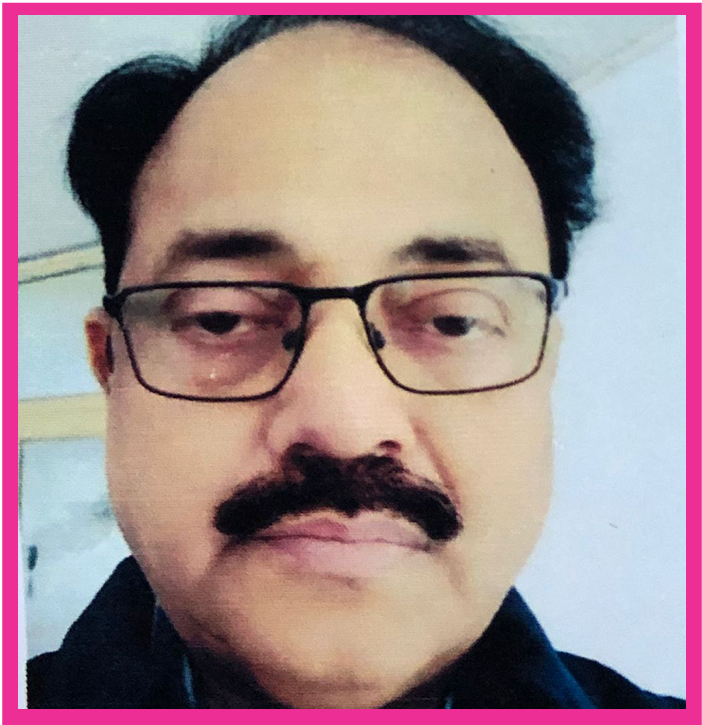 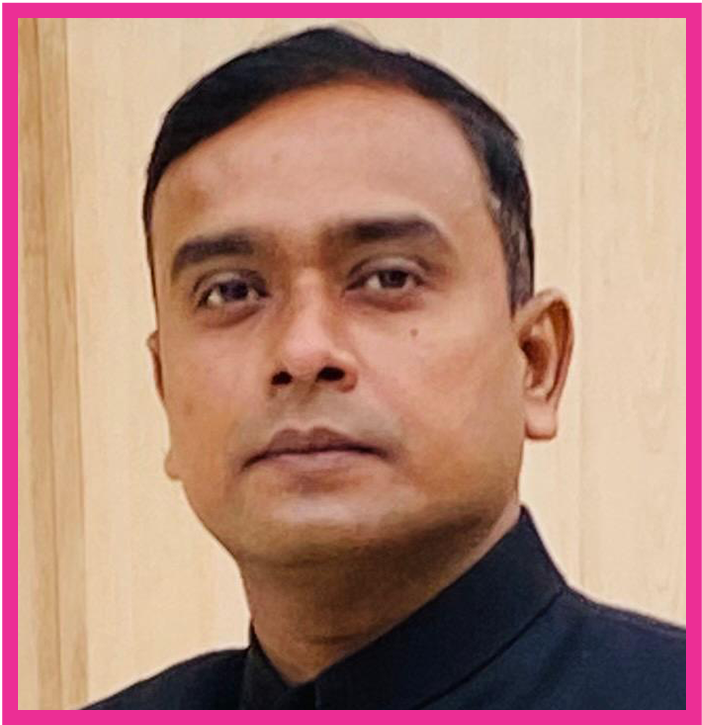 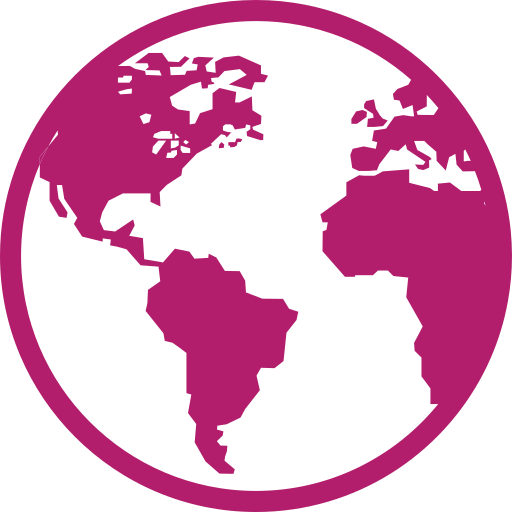 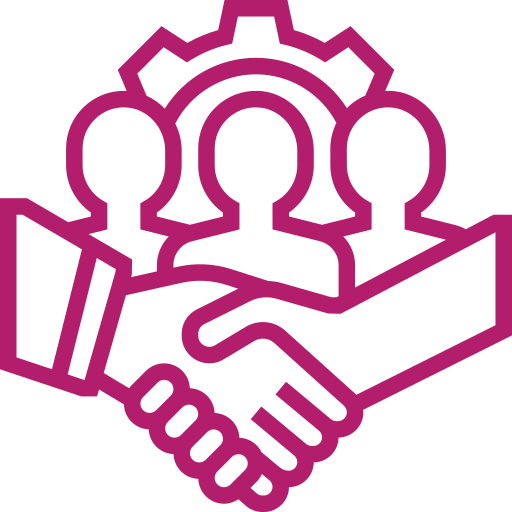 Meet, share ideas and build relationships with leading municipal professionals and tech experts from across the globe 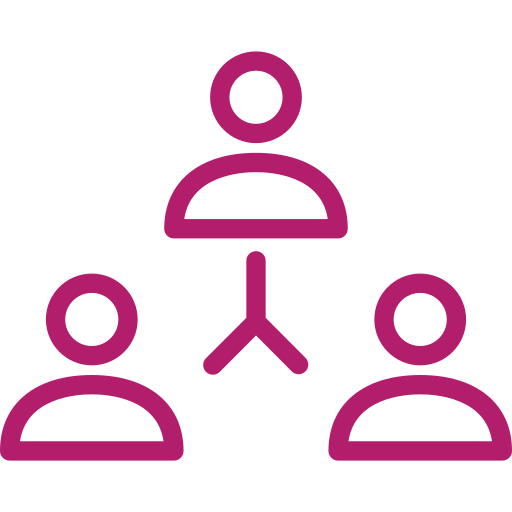 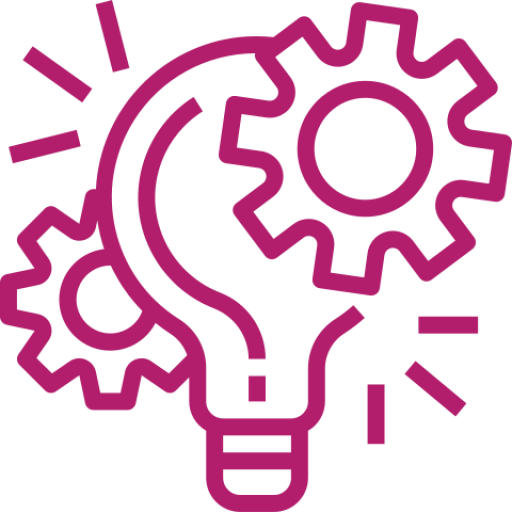